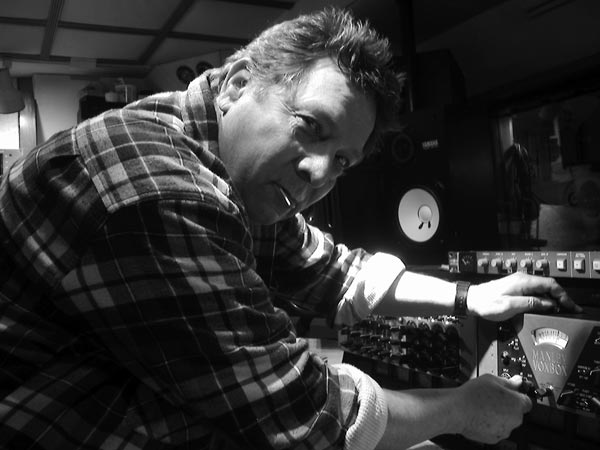 Dan Penn (born Wallace Daniel Pennington, 16 November 1941) is an American singer, musician, songwriter, and record producer who co-wrote many soul hits of the 1960s, including "The Dark End of the Street" and "Do Right Woman, Do Right Man" with Chips Moman and "Cry Like a Baby" with Spooner Oldham. Penn also produced many hits, including "The Letter", by the Box Tops. Though considered to be one of the great white soul singers of his generation[citation needed], Penn has released relatively few records featuring his own vocals and musicianship, preferring the relative anonymity of songwriting and producing.

Close to Me on Close to Me: More Fame Recordings by Dan Penn

Raining In Memphis on Nobody's Fool by Dan Penn

If Love Was Money on Nobody's Fool by Dan Penn

Memphis Women and Chicken on Do Right Man by Dan Penn