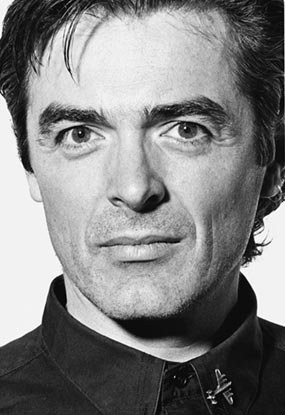 Daniel Lavoie (born Gérald Lavoie; March 17, 1949; [dan'jɛl la'vwa]) is a Canadian singer–songwriter, actor, producer, poet, and radio host, known for his song "Ils s'aiment" and the role of Frollo in musical Notre-Dame de Paris. He releases albums and performs on stage in Canada and France and tours in Eastern and Central Europe.