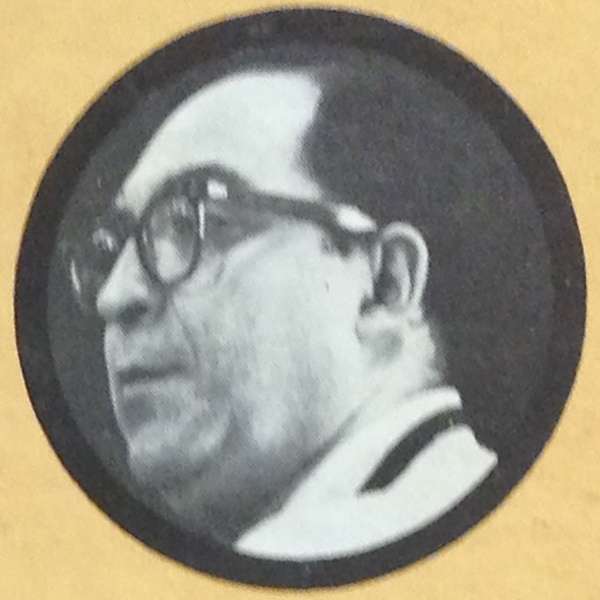 Daniel Bernard "Danny" Bank (July 17. 1922 – June 5, 2010) was an American jazz saxophonist, clarinetist, and flautist. He is credited on some releases as Danny Banks.He was born on July 17, 1922. Early in his career Bank played with Charlie Barnet (1942–1944), and would return to play with him repeatedly over the next few decades. He played with Benny Goodman, Tommy and Jimmy Dorsey, Artie Shaw, and Paul Whiteman in the 1940s. Following this he recorded with Charlie Parker, Rex Stewart, the Sauter-Finegan Orchestra, Johnny Hodges, Urbie Green, Clifford Brown and Helen Merrill, Art Farmer, Wes Montgomery, Quincy Jones, Jimmy Smith, Chico O’Farrill, Betty Carter, Ray Charles, and Tony Fruscella.