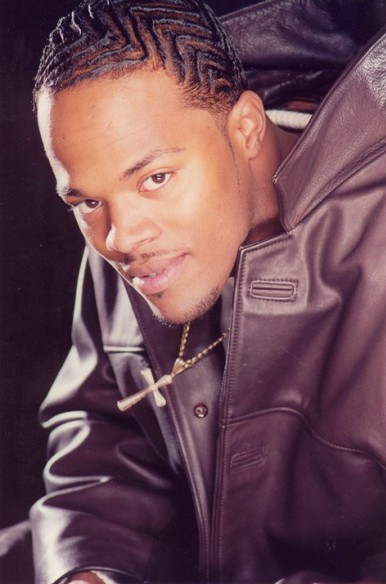 Danny Boy or DB (born October 31, 1977) is the stage name of Chicago native Danny Boy Steward, a contemporary African-American soul singer. He was signed to Death Row Records when he was just 15 years old. He made his debut in 1994's Murder Was the Case soundtrack with the R&B charter Come When I Call (Produced by DJ Quik). In 1995, he released his first single entitled Slip N Slide (Produced by Reggie Moore and co-produced by DeVante Swing) with then unknown artist Ginuwine singing the chorus. The video was shot in Cabo, and also features scenes with 2Pac, Snoop Dogg, Nate Dogg and Tha Dogg Pound. Danny is best known for singing the choruses of the 2Pac songs "I Ain't Mad at Cha", "What'z Ya Phone #", "Picture Me Rollin'" and "Heaven Ain't Hard 2 Find" on the All Eyez on Me album and "Tos

The Christmas Song on Christmas On Death Row by Various Artists

Peaceful Christmas on Christmas On Death Row by Various Artists

This Christmas on Christmas On Death Row by Various Artists

I Can't Get Enough on Gridlock'd by Various Artists

Its All About U on It's About Time by Danny Boy