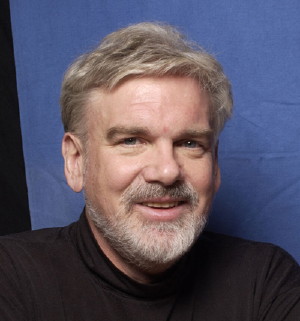 Born: October 12, 1945 in Mount Vernon, New York. Died: July 14, 2004 in Rochester, New York. A Grammy Award-winning Producer and Engineer, Baker's career started in 1965 with a series of indoor and outdoor field recordings. In 1967 he joined Apostolic Studios in New York City and continued his training simultaneously at the Royal Conservatory of Music in Toronto and The Institute of Audio Research in New York. He rose to Chief Engineer at Apostolic and stayed on until the studio closed in 1970. From 1973 until 1975, he was Vanguard Records' Chief Engineer. He then freelanced until the mid-1980s, when he was asked to remaster the entire Vanguard catalogue. He worked with over a dozen other labels than Vanguard, including ECM, Enja, Blue Note, Atlantic, Sony, Verve, Black Saint, Soul Note, MaxJazz, Universal and Polygram, and worked with such artists as Frank Zappa & The Mothers of Invention, John McLaughlin and Larry Coryell, Shirley Horn, Al DiMeola, Medeski, Martin & Wood, Maceo Parker, John Scofield, John Zorn and Sun Ra, and engineers/producers such as Yoshihiro Suzuki and Yasohachi Itoh. Not to be confused with UK engineer Dave Baker.