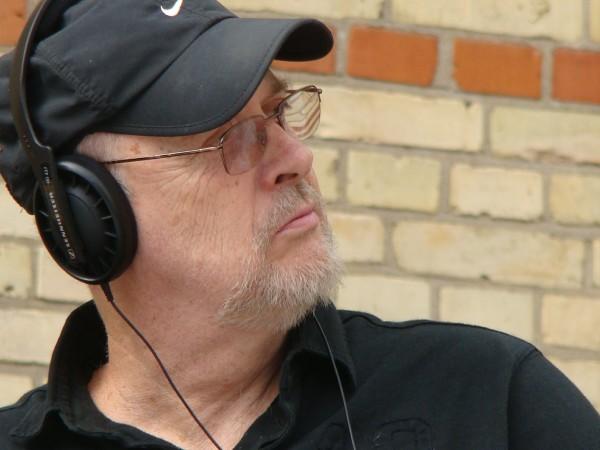 David Paul Briggs (born March 16, 1943 in Killen, Alabama, United States) is an American keyboardist, record producer, arranger, composer and studio owner. He played his first recording session at the age of 14 and has gone on to add keyboards to a plethora of pop, rock, and country artists, as well as recording hundreds of corporate commercials.

Peer Gynt Suite No. 1, Op. 46 (Arr. D. Briggs for Organ): IV. In the Hall of the Mountain King on The World of Organ Transcription by David Briggs