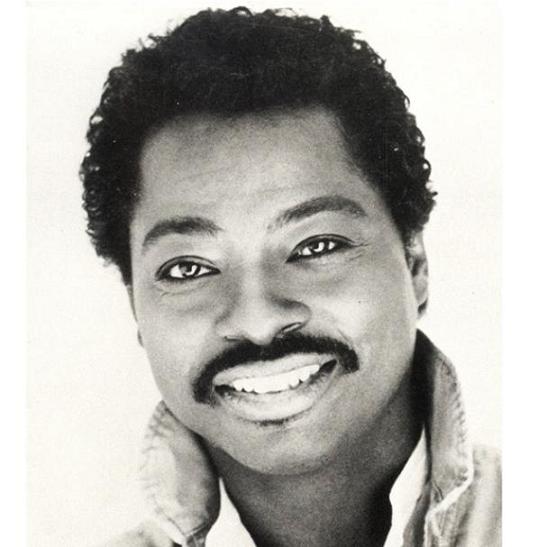 American rhythm guitarist, producer and songwriter, Born November 21, 1950, Newport News, Virginia; died March 06, 2009, Hampton, Virginia. He collaborated with many artists including Earth, Wind & Fire, The Jacksons, George Howard, Boz Scaggs, Michelle Gayle, Michael Jackson, Madonna and Bryan Ferry / Roxy Music. He also was part of the back up band for The Temptations. His signature funky strumming famously anchors the end of Michael Jackson's "Billie Jean". Inducted into the Guinness World Records for being the guitarist appearing on the most No.1 hit records in the world.

An Afternoon In Paris on Invitation by Various Artists

Mandela on Water from an Ancient Well by Various Artists

Manenberg Revisited on Water from an Ancient Well by Various Artists

The Wedding on Water from an Ancient Well by Various Artists