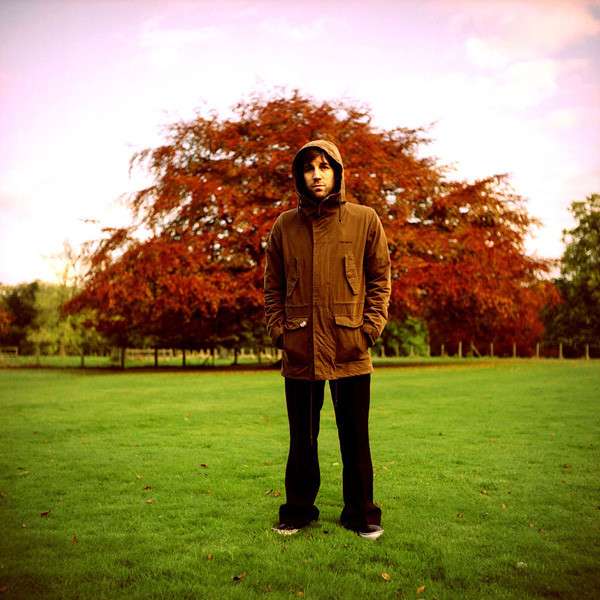 Hip-Hop/Rap and Electronic
A.k.a. Kenny Atkin

He'd say inconsistent where we'd say experimental. He'd say distracted, not inquisitive. Not artistic, but erratic. Not waving but drowning. But, you'd forgive the boy for an occasional temperament that makes Nick Drake appear eruptively ecstatic. Born of fire into a land of perpetual winter, 20 odd sunless seasons at 57 o N, might have taken the shine off of A La Fu's bright future but in some ways the absence of it's garish glare has made room for a more contemplative attitude. Not corrupted by the lust for a cheap buck he remains broke but with his soul intact. His rather unorthodox approach to music production leaves a lot of room to develop and evolve at a more natural pace. Like all good Scots he's emotionally hopeless, pent-up, temperamental and often drunk. Frustratingly humble, he'd be the last to admit that his genuine care and attention coupled with meticulous fine-tuning has led his work to resound with a real sincerity and quality. Unable to cope with even the slightest compliment, it's a wonder that his ego maintains any level of self-esteem at all. In his own words, “I could never be a pilot...”