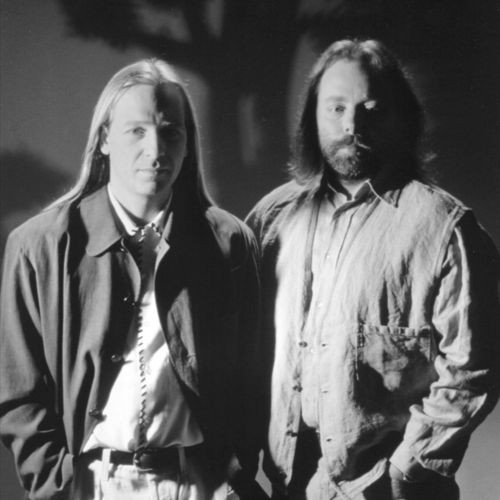 Deep Forest is a musical group originally consisting of two French musicians, Michel Sanchez and Eric Mouquet. They compose a style of world music, sometimes called ethnic electronica, mixing ethnic with electronic sounds and dance beats or chillout beats. Their sound has been described as an "ethno-introspective ambient world music." They were nominated for a Grammy Award in 1994 for Best World Music Album, and in 1995 they won the Award for the album Boheme. The group also became World Music Awards Winner - French group with the highest 1995 world sales. Their albums have sold over 10 million copies. Michel Sanchez started his own career as singer on 2005 and Eric Mouquet continued working under "Deep Forest".

The First Twilight on World Mix by Deep Forest