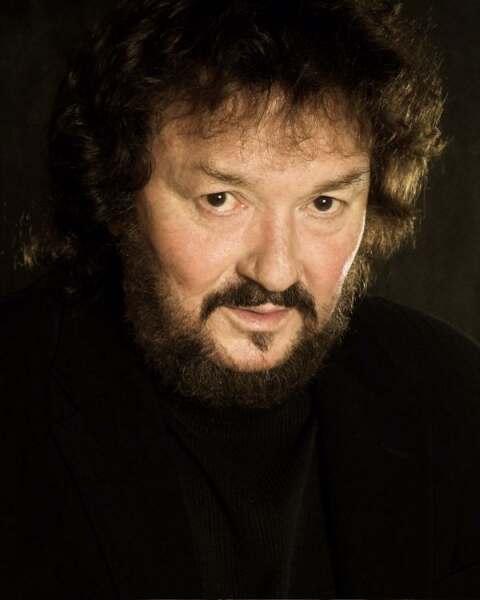 Guitarist and singer/songwriter whose style influenced the likes of Eric Clapton, J.J. Cale, and Duane Allman. In 1967 he met Bonnie Lynn O'Farrell, a member of Ike & Tina Turner's backup group The Ikettes. The two were married within five days; they also formed a duo named Delaney & Bonnie. He was born July 1, 1939 in Pontotoc, Mississippi and died December 27, 2008 in Los Angeles, California.

I'm Not Your Lover, I'm Your Lovee on Some Things Coming by Delaney Bramlett

Over And Over on D & B Together by Delaney & Bonnie

Keep It Going on Some Things Coming by Delaney Bramlett

I'm A M-A-N on Mobius Strip by Delaney Bramlett

Try A Little Harder on Some Things Coming by Delaney Bramlett