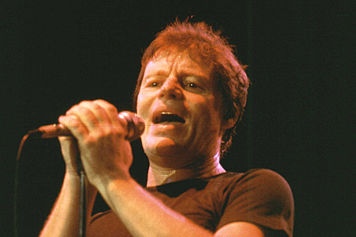 American Grammy Award-winning singer/songwriter and blues rock/country musician, born November 4, 1940 in Lubbock, Texas. Active as a side-man since at least 1962 and as a band leader since 1972, he has recorded several major-label albums, and has charted singles on the Billboard Hot 100, Mainstream Rock Tracks, and Hot Country Songs charts.

Down into Mexico on Cost of Living by Delbert McClinton

When Rita Leaves on Nothing Personal by Delbert McClinton

Lone Star Blues on Room to Breathe by Delbert McClinton

Livin' It Down on Nothing Personal by Delbert McClinton