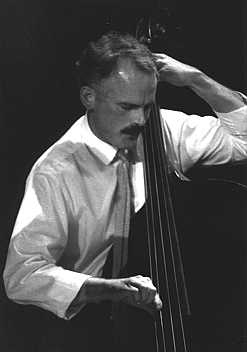 Answer Me My Love on Blues Bop & Ballads by Various Artists

Hush-A-Bye - Live on Take My Hand by Johnny Griffin

Ballad For Trane on One Two Three Four by George Garzone

Stablemates on One Two Three Four by George Garzone

Isfahan - Live on Take My Hand by Johnny Griffin

I Remember on One Two Three Four by George Garzone