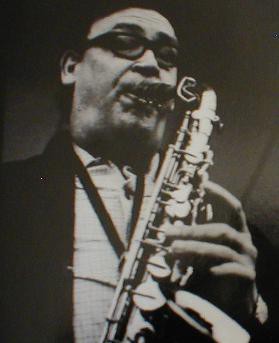 Ipa Special on The Best Of British Jazz by Various Artists