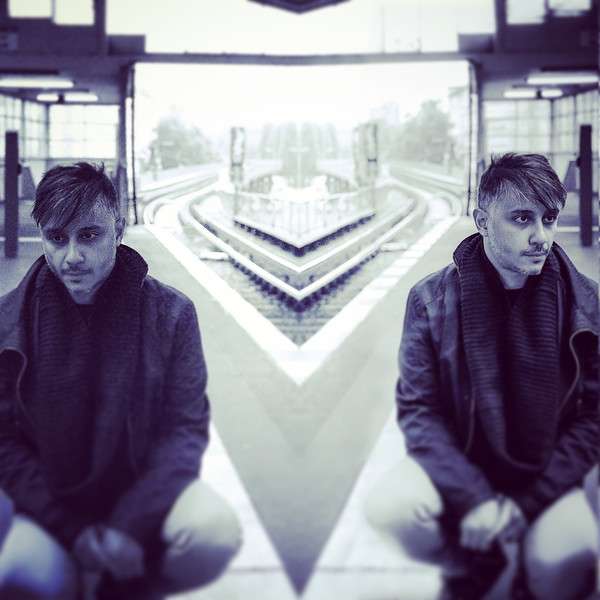 A drummer turned Techno producer, Derek Marin aka Derek M has been playing with beats since he was 9. He is best known for his productions on respected labels like Plastic City, Thoughtless Music, Little Helpers, Superfreq & Nervous Records. He also produces under the monikers Platonik, Modest D, Derek M, Autopilot & many others. In 2004, he established his own imprint - Faucet Music.

Gimmie Shelter on The Empty Gallery by Derek Marin

Tapecode 4 on Disclaimer 003 by Derek Marin

Tourian on Metroid by Derek Marin

Power Up on Metroid by Derek Marin

The Mix on History Lessons by Derek Marin