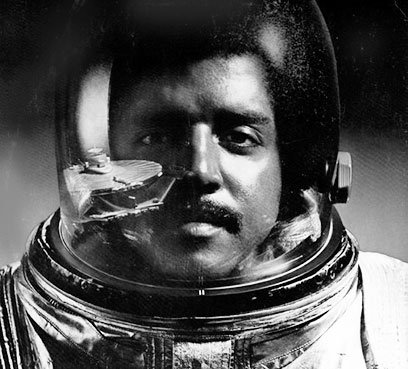 Dexter Gilman Wansel (born August 22, 1950) is an American keyboardist, raised in Philadelphia, Pennsylvania. He contributed to the development of the Philly Sound and worked with producers Gamble and Huff at Philadelphia International Records. Wansel led the musical group Yellow Sunshine. He has worked with Phyllis Hyman, The Jacksons, MFSB, Teddy Pendergrass, Patti Labelle, The Jones Girls, Evelyn "Champagne" King, Grover Washington Jr. and Lou Rawls, among many others. He also wrote The Jones Girls 1981 soul music song "Nights over Egypt" and Patti Labelle's 1983 #1 R&B hit, "If Only You Knew", with Cynthia Biggs. His "Theme from the Planets" has been sampled and was featured on the breakbeat compilation album, Ultimate Breaks and Beats.

The Sweetest Pain on Time Is Slipping Away by Dexter Wansel

Theme from the Planets on Life on Mars by Dexter Wansel

New Beginning on Time Is Slipping Away by Dexter Wansel

Rings of Saturn on Life on Mars by Dexter Wansel