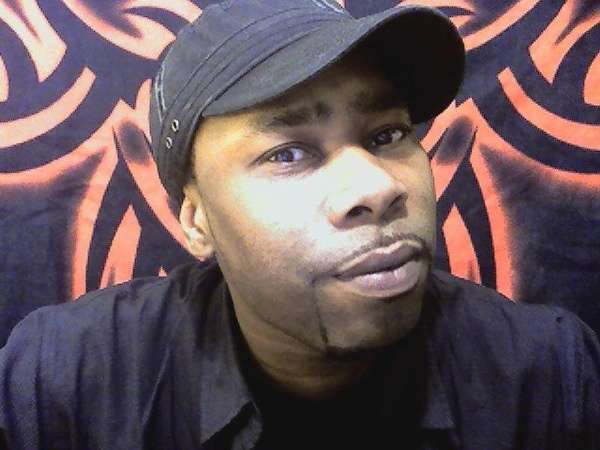 American hip-hop MC and producer, born in Brooklyn, New York, and raised in Uniondale, Long Island, New York. A founding member of the Leaders Of the New School, Dinco relocated to New Haven, Connecticut, before getting settled in Atlanta, Georgia.