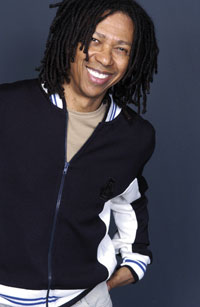 Oceano on Djavan by Djavan

Outono on Deixa Vir Do Coração by Melim

Sina on Grandes Sucessos by Djavan