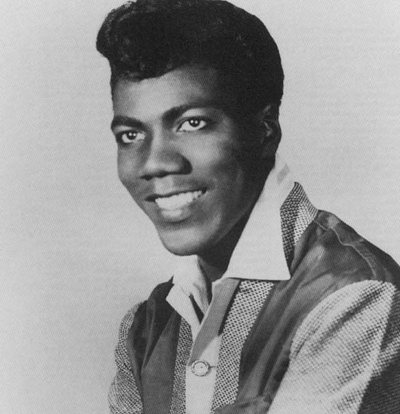 Don Covay (born March 24, 1938, Orangeburg, South Carolina, USA - died January 30, 2015, Franklin Square, New York, USA) was an American R&B, rock and roll, blues and soul singer and songwriter. He initially sang in his family's gospel quartet and then founded the doo-wop group The Rainbows (3). He was an important figure in the soul music explosion of the 1960's as a writer and performer. His first big hit was Pony Time by Chubby Checker (1961) and he also wrote the Aretha Franklin hits See-Saw (co-written with Steve Cropper) and Chain Of Fools.

Feelings on Travelin' In Heavy Traffic by Don Covay

Can't Stay Away on Mercy! by Don Covay

Come See About Me on Mercy! by Don Covay

Hot Blood on Checkin' In With Don Covay by Don Covay