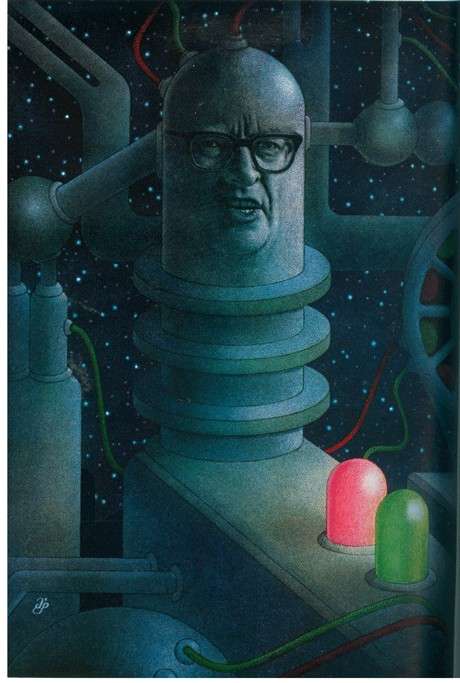 Don Ivan Punchatz (September 8, 1936 - October 22, 2009) was a science fiction and fantasy artist who drew illustrations for numerous books and publications, including magazines such as Heavy Metal, National Geographic, Playboy, and Time. He illustrated album covers, and provided the cover art for session guitarist Steve Hunter's debut solo album, Swept Away.Punchatz suffered a cardiac arrest on October 11, 2009 and died in an Arlington, Texas, hospital on October 22, 2009.