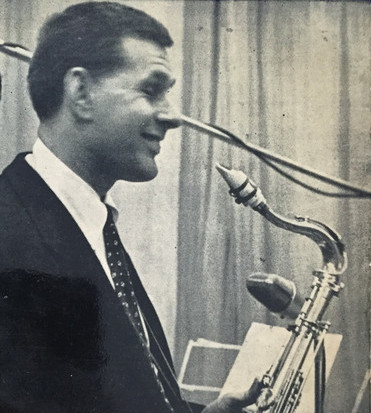 That Old Feeling on Dreamland by Don Rendell

You Stepped out of a Dream on Dreamland by Don Rendell

Yesterdays on Dreamland by Don Rendell

Waltz for Swingers on Vintage Jazz Hands by Various Artists