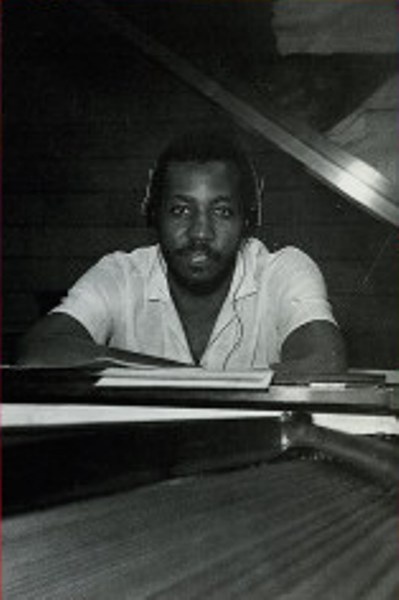 Donald Ray Brown (born March 28, 1954, is an American jazz pianist.Brown was born in Hernando, Mississippi and raised in Memphis, Tennessee, where he learned to play trumpet and drums in his youth. From 1972 to 1975 he was a student at Memphis State University, by which time he had made piano his primary instrument. He was with Art Blakey's Jazz Messengers from 1981 to 1982, then took teaching positions at Berklee College of Music from 1983 to 1985 and the University of Tennessee from 1988. Brown has recorded extensively for labels such as Evidence, Muse, Sunnyside. and since 1996 he has mostly recorded for Space Time Records.

Stranger in Paradise on Enchanté! by Donald Brown

Keep' Takin' Me Higher on French Kiss by Donald Brown

Strangers in Paradise on The Classic Introvert by Donald Brown