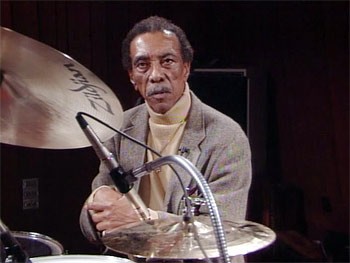 One Mint Julep on Ultra-Lounge: Saxophobia by Various Artists

Honky Tonk on The Ultimate Burlesque Album by Various Artists

One Mint Julep on Raunchy by Earl Palmer

Rip It Up on Raunchy by Earl Palmer

What'd I Say on Raunchy by Earl Palmer

Raunchy on Raunchy by Earl Palmer