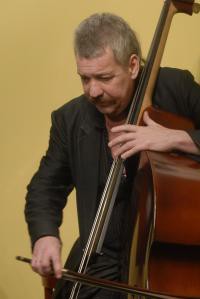 Motion Units on As It Grows by Russ Lossing, Ed Schuller & Paul Motian

Spoken For on Ong Song: Music for Acoustic Bass by Ed Schuller