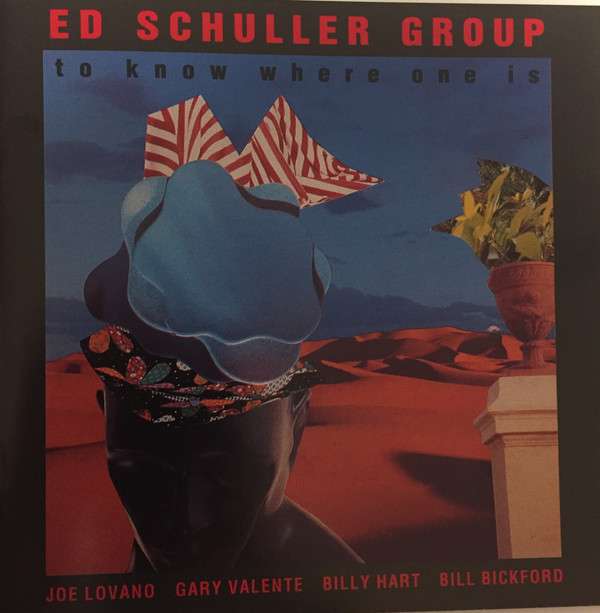 Ed Schuller Group
To Know Where One Is