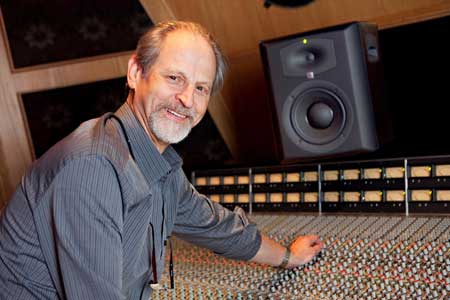 Audio engineer and producer (born 1942 in Cape Town, South Africa). As a child he studied piano, violin and cello. He moved to England at 19 where he worked at Pye Studios, KPS Studios and Regent Sound. In 1968 he moved to New York to work at the Record Plant. He then was director of engineering at Electric Lady Studios from 1970-1974. He is also a photographer and published a book, "From the Other Side of the Glass", which features his photographs and recollections about the artists he worked with in the 60s and 70s.