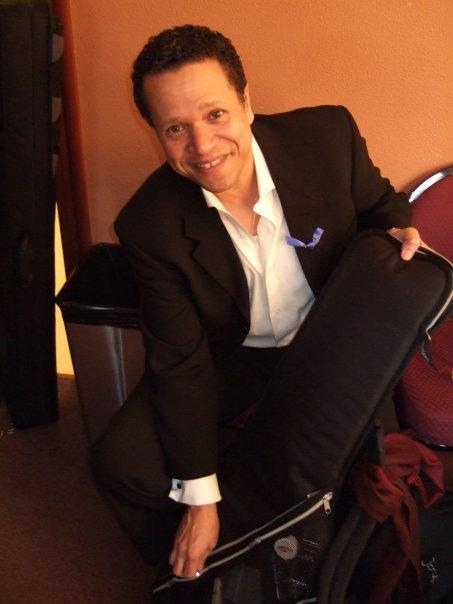 Eddie Martinez is an American guitarist, born and raised in New York City, who mainly functions as a session musician. He has worked with David Lee Roth (on Crazy from the Heat), Run-D.M.C. (on Run-D.M.C. and King of Rock), Robert Palmer (most notably "Simply Irresistible"), Meat Loaf (Bat Out of Hell II: Back into Hell), several Jim Steinman projects, and many others. He also played jazz guitar during Blondie's Farewell Concert in 1982 in Toronto and he accompanied Mick Jagger at the first Live Aid concert in 1985. He has recorded one solo album, No Lies, on Cotillion Records which was produced by Bernard Edwards.

No Hay Imposible on Te Seguiré by Eddie Martinez