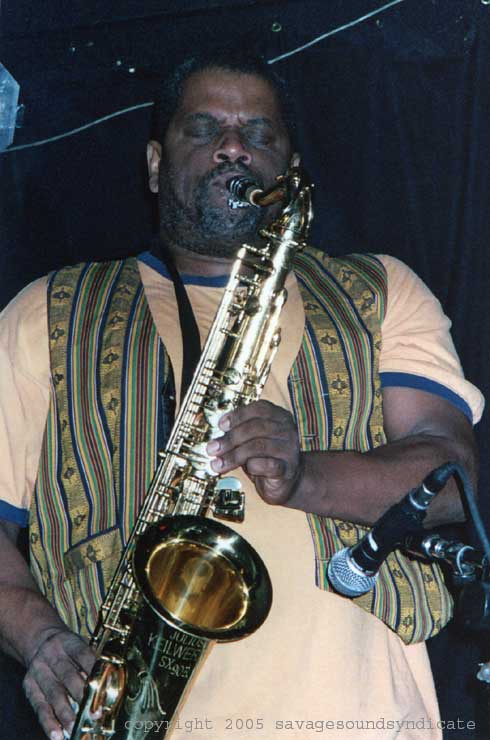 Edward L. Wilkerson, Jr. (born in 1953 in Terre Haute, Indiana), is an internationally recognized American jazz composer, arranger, musician, and educator based in Chicago. As founder and director of the cutting-edge octet 8 Bold Souls, and the 25-member performance ensemble Shadow Vignettes, Wilkerson has toured festivals and concert halls throughout the United States, Europe, Japan, and the Middle East. "Defender", a large-scale piece for Shadow Vignettes, was commissioned by the Lila Wallace/Reader's Digest Fund and featured in the 10th Anniversary of New Music America, a presentation of BAM's Next Wave Festival.