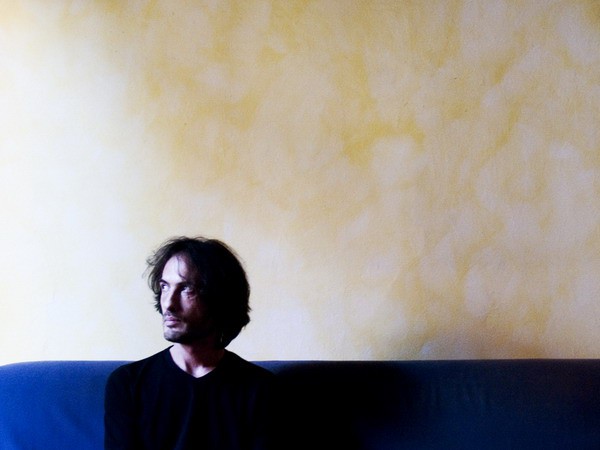 Italian guitarist / composer born in Belluno but he has been living in Bologna for all of his adult life. He is the author of the music by the cult band Massimo Volume, virtually unknown outside of Italy (because of language barriers) but at home considered to be one of the most influental italian underground bands of all time. After their split and a brief experience in the french band Ulan Bator, Egle has started working solo and “Legno” (which means “wood”) is the result of two years of refining his new material. After listening to “Bad timing” by Jim O’Rourke and, as a natural consequence, to John Fahey's body of work, he started to take into serious consideration the acoustic guitar and the possibilities that the instrument offered. Having already studied the fingerpicking techniques, and used some of those on soundtracks he scored, that was the starting point for his experimentation. After the meticulous composition of tracks for both acoustic ad electric guitar he decided to focus on the acoustic ones which he recorded at home with Pro-Tools and some microphones. A lot of takes later he had the 8 gems that, after the precious mastering job done at D&M in Berlin, comprise “Legno”. Non-musicians automatically think that there's more than one person playing or that there's loops or pedals involved, but actually it's just him recorded live with no overdubs. The essence of his technique is using each of the righthand fingers independently in order to play the multiple parts of a musical arrangement that would normally be played by several band members. Bass, harmonic accompaniment, melody, and percussion can all be played simultaneously. Already been acclaimed in Italy with rave reviews, the record finally sees its worlwide release.

Nemici on Legno by Egle Sommacal

Sabbia on Legno by Egle Sommacal

Cancellato on Legno by Egle Sommacal