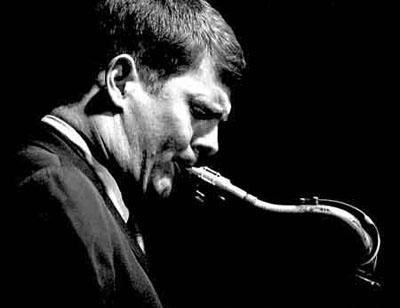 Eric Alexander (born August 4, 1968) is an American jazz saxophonist, known for his sophisticated hard bop and post-bop style.Alexander began as a classical musician, studying alto saxophone at Indiana University with Eugene Rousseau in 1986. He soon switched to jazz and the tenor saxophone, however, and transferred to William Paterson University, where he studied with Harold Mabern, Rufus Reid, Joe Lovano, Gary Smulyan, Norman Simmons, Steve Turre and others.

Lady Bird on Stick To The Kick by Various Artists

Mas Que Nada on Song of No Regrets by Eric Alexander