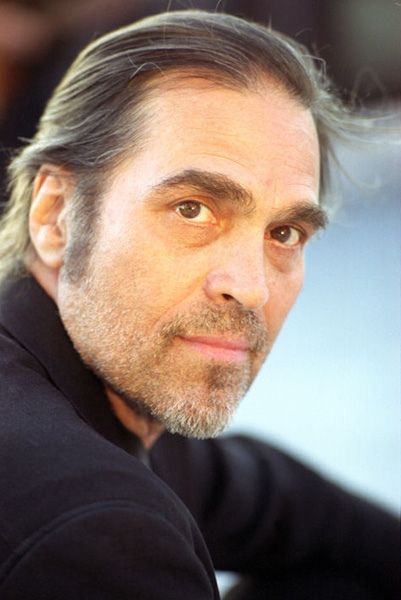 , *1943 US, Pittsburgh
Singer / Musician / Songwriter of Rock, World and Folk
A.k.a. Eric Andersen

Eric Andersen (born February 14, 1943) is an American singer-songwriter, who has written songs recorded by Johnny Cash, Bob Dylan, Judy Collins, Linda Ronstadt, the Grateful Dead and many others. Early in his career, in the 1960s, he was part of the Greenwich Village folk scene. After two decades and sixteen albums of solo performance he became a member of the group Danko/Fjeld/Andersen. Since the late 1990s, he has resumed his solo career. Andersen is still recording and performing live in Europe, Japan and North America.

When Morning Comes To America on One More Shot by Rick Danko, Jonas Fjeld & Eric Andersen

Angels In The Snow on One More Shot by Rick Danko, Jonas Fjeld & Eric Andersen

(We Were) Foolish Like the Flowers on Avalanche by Eric Andersen

Last Thing On My Mind on One More Shot by Rick Danko, Jonas Fjeld & Eric Andersen

Driftin' Away on One More Shot by Rick Danko, Jonas Fjeld & Eric Andersen