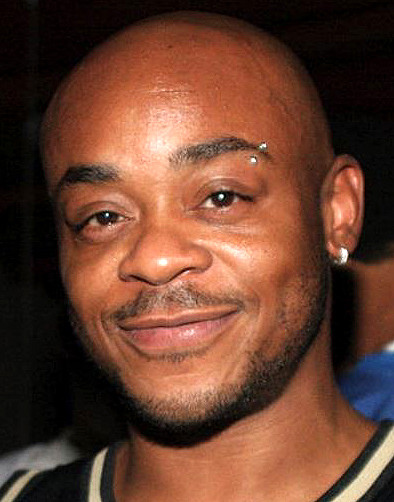 Eric T. Breed (MC Breed, born June 12, 1971 - died November 22nd, 2008, in Ypsilanti, Michigan (kidney failure)) a native of Flint, & Detroit, Michigan. Legend, Lyricist, Producer, Musician, Leader of The DFC (2), After his early success with the 1991 gold-selling single "Ain't No Future In Yo' Frontin'," featuring a sample from "Funky Worm" by the Ohio Players, he connected with rappers from both the south and the west coast. He collaborated with Too Short in Atlanta, Georgia after the success of "Ain't No Future in Ya Frontin'" and recorded the smash hit "Gotta Get Mine" featuring 2Pac. Breed was one of the first rappers from the mid-west to break into national and international markets. Breed used the moniker "MC Breed" as the main artist name on his releases, however he is credited with his full name, "Eric Breed", for his writing and production work. MC Breed passed away on November 22nd, 2008 of kidney failure. Rest in Power