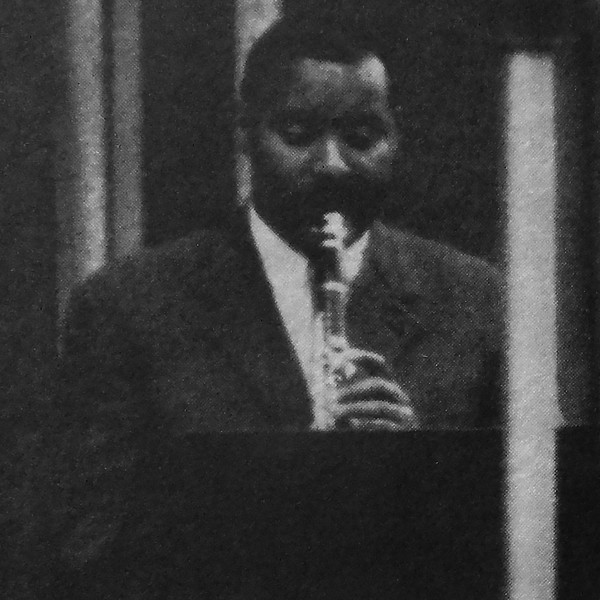 Eric Dixon (March 28, 1930 - October 19, 1989) was an American jazz tenor saxophonist, flautist, composer and arranger.Dixon's professional career extended from 1950 until his death in 1989, during which time he was credited on perhaps as many as 200 recordings. He worked with Paul Gonsalves, Ahmed Abdul-Malik, Mal Waldron, Oliver Nelson, Quincy Jones, Jack McDuff, Joe Williams, Bennie Green, Frank Foster, and Eddie "Lockjaw" Davis, but is probably best known for his tenure in Count Basie's band, which lasted almost two decades. Dixon continued to play in the "ghost band" after Basie's death.