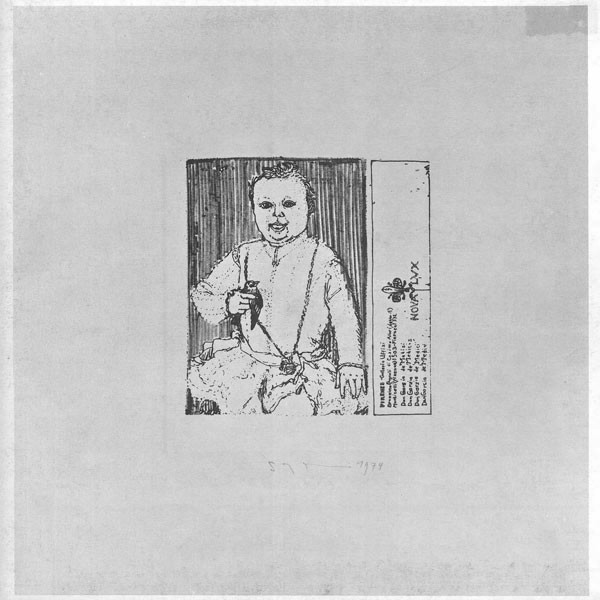 A: Recorded in Eindhoven (De Poort van Kleef), Holland, June 1, 1964 by a fan from the audience, who didn't had the permission to do so; He handed the tape over to Han Bennink some years later (source: p. 71 from "De wereld als trommel" by Erik van den Berg) B: Recorded in Amsterdam (Mengelberg's residence), Holland, June 6, 1972 Eeko (grey red-tail parrot) is listed on the cover as "Voice" on B1. On the label Eekos part is defined as "wistling, speaking and clacking". Catalogue number I.C.P. 015 on label, ICP 015 on spine. Issued in gatefold cover.