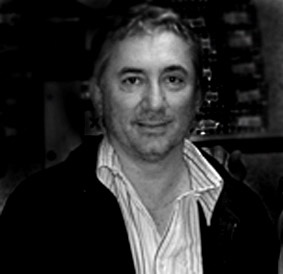 Erick Benzi (born 1 March 1959 in Marseille, France) is a French musician, songwriter, composer and record producer.He is the former member of group Canada (formed by Jacques Veneruso, Gildas Arzel and Gwenn Arzel). Benzi is one of biggest and the most requested Francophone producers. Since 90s, he had produced albums of many famed singers such Jean-Jacques Goldman, Celine Dion, Anggun and others. Benzi owns a recording studio in Le Bateau-Lune. He is also the editor of the company Erk Music.