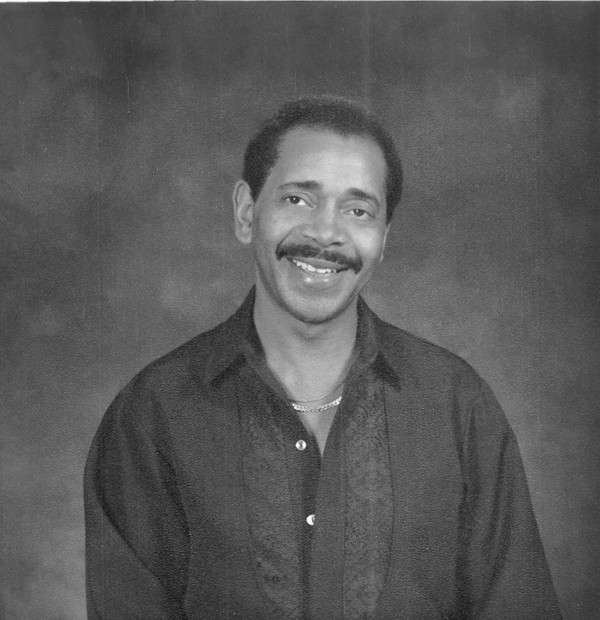 Producer of R&B/Soul and Jazz
A.k.a. Ernest McKinley Kelley

Record producer, songwriter and, with Alan Lorber, co-owner of Lake (3) Records. Born July 24th 1930, died August 27th 2011 (Cancer related) A native of Orangeburg, South Carolina, Kelley entered the music industry after relocating to New York City. While there, Kelley started working at Broadcast Music, Inc. (BMI) in 1948. His twelve-year stint at BMI was interrupted by a five-year tour of duty with the U. S. Army Medical Corps. In 1961, Kelley started his music publishing and production company Ernkel Music. Three years later, Atlantic Records called on him to bolster their promotion and sales staff. During his tenure at the company, he worked with artists such as Aretha Franklin and Patti LaBelle and the Bluebelles. In 1968, Kelley relocated to Detroit, Michigan to start a four-year stint with Motown Records. While there, he wore many hats including that of Studio Coordinator where he acted as liaison between various departments and performing artists. After leaving Motown, Kelley started his own business, Inter/Soul Promotions in 1975. Inter/Soul is an independent record promotion and marketing company.