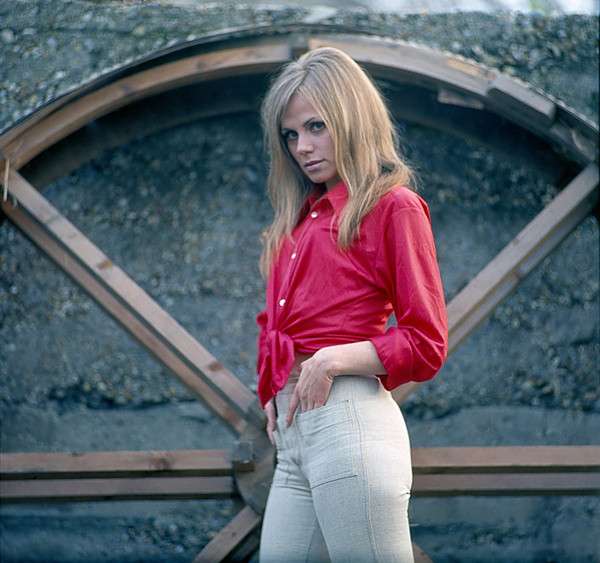 Slovak vocalist, dancer and musical actress. Born November 2nd, 1942 in Trnava, died October 3rd, 1975 in Bratislava (Slovakia, former Czechoslovakia). It came from very modest proportions. Both father and mother worked as workers in Trnava sugar refinery. She had seven siblings, many died as very small. After completing her elementary school, she worked in a local meat-farm. In 1958, along with his older brother Ivan, she became a dancer in SĽUK. In addition to her work, she attended hours of singing at I. Godin. With her husband, dancer John Kostolányi met at AUS JN. They married in 1965, after divorce after seven years of marriage, but left his surname. Her second partner, fiancée Andrej Šebo, was a musician, a trombone player and a leader of her band Hej.