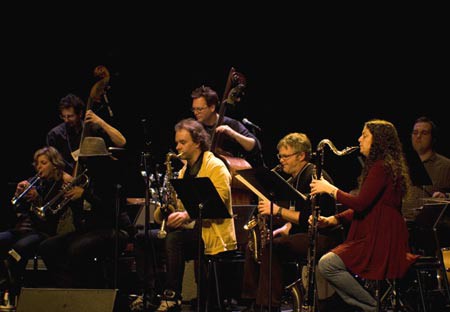 as, CA
Musician of Jazz