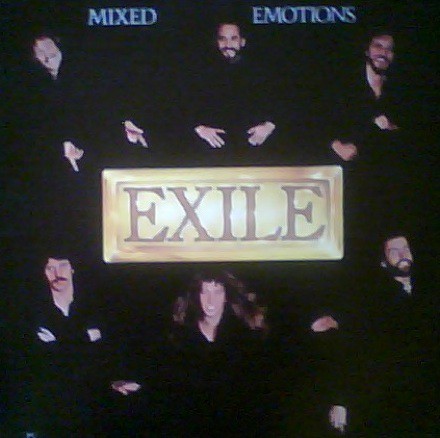 Recorded at Forum Studio, Covington, Kentucky, November '77-March '78 Mixed at Whitney Studio, Glendale, California, March '78 Mastered at Whitney Studio All compositions published by Chinnichap Publishing, Inc., BMI Administered exclusively in the U.S. and Canada by Careers Music, Inc. Our very special thanks to: Chipper, Chris Gray, Danny & Dave McElfresh, Jerry Warner, Mike Wambsgans, Dolly, Lynn & Doug, C.C. & J.C. Thanks also to Danny Williams for Bass and Back Vocals on Side One, Tracks: One, Three, and Four; on Side Two, Tracks: One, Two, Three and Four Printed in U.S.A. Made in U.S.A.