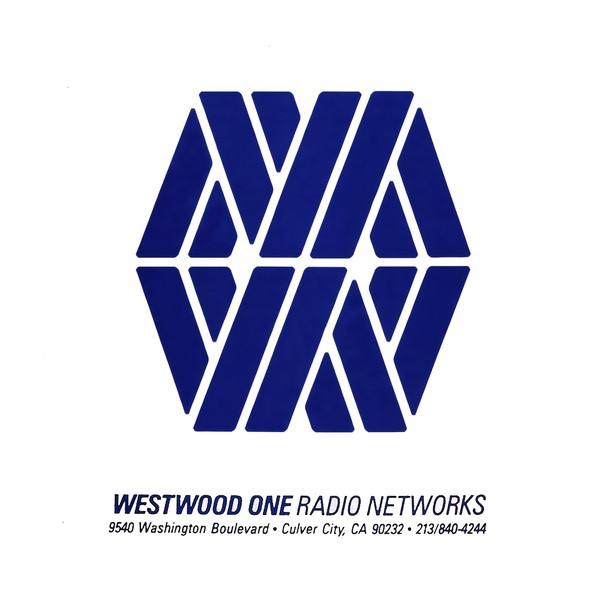 Fall Out Boy, Franz Ferdinand
Absolutely Live In The Zone