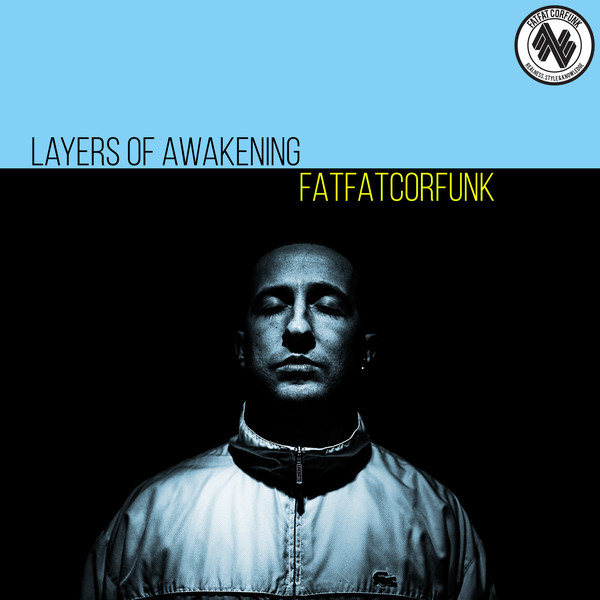 IT
Producer of Hip-Hop/Rap
A.k.a. FatFat Corfunk