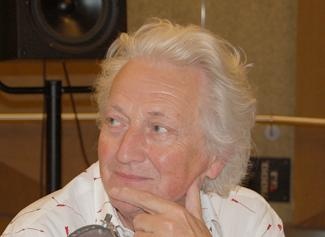 French jazz, rock, and pop promoter, producer, and label owner. Born: 1940 in Le Raincy, Paris, France. Died: 24 June 2010 in Neuilly-sur-Seine, France (aged 70). In 1963 Dreyfus set up his first company, La Société Parisienne De Promotion Artistique, to promote acts such as Johnny Hallyday, Sylvie Vartan and Petula Clark. Along with Daniel Bevilacqua he launched Les Disques Motors in 1971. In 1976, he released "Oxygène" by Jean-Michel Jarre. In 1978, he founded the Disques Dreyfus label. In 1991, he set up Dreyfus Jazz jointly with Yves Chamberland, with an American label branch followed in 1993. He is the father of actress Julie Dreyfus.