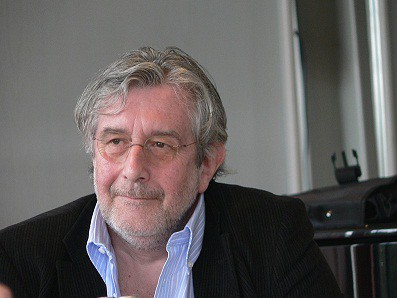 Frank Dostal (born December 16, 1945 in Flensburg, Germany) is a German songwriter and music producer. In the late 1960s, he was a singer with the rock bands The Rattles, who were consistently successful in Germany during the 1960s, and Wonderland. In the late 1970s, he was a co-writer for the internationally successful vocal duo Baccara produced by Rolf Soja. Today, he is on the supervisory board ("Aufsichtsrat") of the German performance rights organisation GEMA.