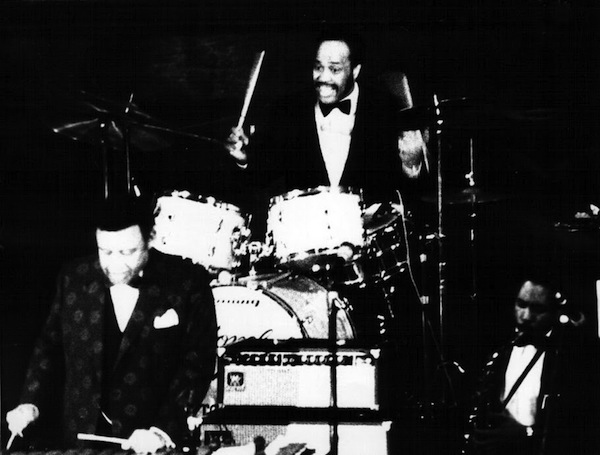 Francis "Frankie" Dunlop (December 6, 1928 in Buffalo, New York – July 7, 2014) was an American jazz drummer.Dunlop grew up in a musical family and began playing guitar at age nine and drums at ten. He was playing professionally by age 16 and received some classical education in percussion. He toured with Big Jay McNeely and recorded with Moe Koffman in 1950 before serving in the Army during the Korean War. After his discharge he played with Sonny Stitt, Charles Mingus, Sonny Rollins (1958, 1966–67), Maynard Ferguson (1958–60), Lena Horne, Duke Ellington (1960), and Thelonious Monk (1960–64); it is for his recordings with the last of these that he is principally remembered. Later in his life he recorded with Lionel Hampton (1975–81), Earl Hines (1973–74), Ray Crawford, and Joe Zawinul.