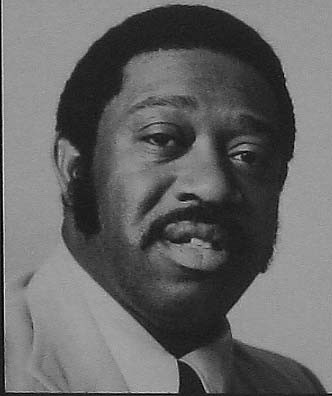 Fred Cash (born October 8, 1940 in Chattanooga, Tennessee) is an African-American soul singer. He is best known for being a member of the successful group The Impressions, a group in which he replaced Jerry Butler in 1960. Cash was an original member of the Roosters, the group that later evolved into The Impressions. After leaving the group for a time, he returned,replacing original member Jerry Butler. He continues to tour with the group. He can be seen with original Impressions members Sam Gooden and the late Curtis Mayfield (via archive footage) in the group's first-ever extended interview in the 2008 DVD "Movin On Up- The Message and The Music of Curtis Mayfield & The Impressions" .