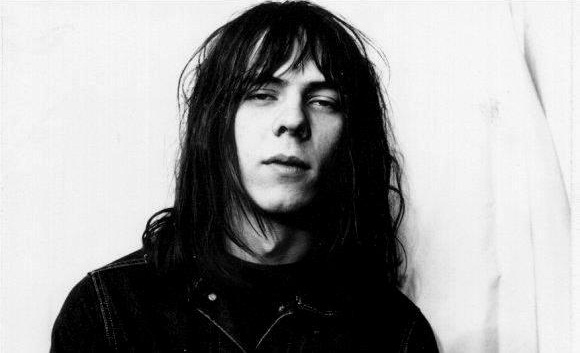 Texas on Texas by Fred Smith

7 Ways on Texas by Fred Smith

Some Lovers on Great by Fred Smith

Ellie May on Great by Fred Smith