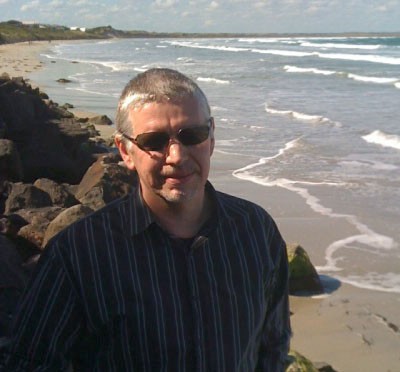 Temple on Temple by Garry Havrillay