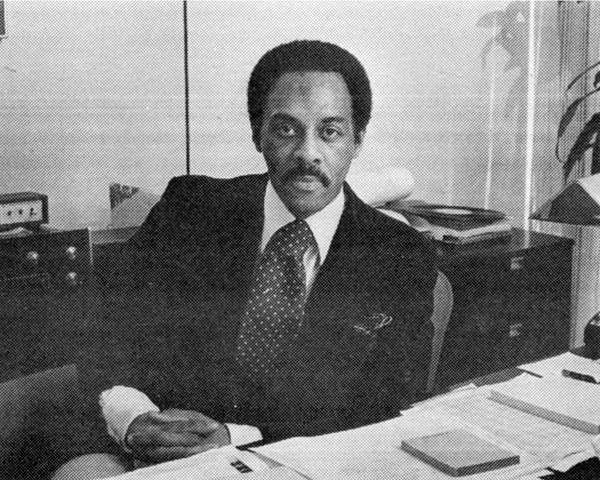 American record producer - label executive and A&R man. He worked for a number of well-known jazz record labels from the 1960s to the 1990s including Blue Note Records, Columbia Records and United Artists Records. He signed and launched the careers of a number of now famous artists including Wynton Marsalis, Harry Connick, Jr. and Nnenna Freelon. Born on 2 September 1931 in Charlotte, N.C., U.S. Died on 9 April 2008 in Castro Valley, California, U.S.