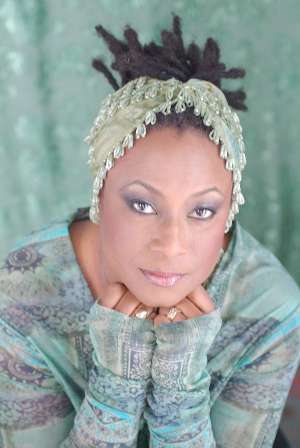 Geri Allen (born June 12, 1957) is an American composer, educator, and jazz pianist, raised in Detroit, Michigan, and educated in the Detroit Public Schools. Allen has worked with many of the greats of modern music, including Ornette Coleman, Ron Carter, Tony Williams, Dave Holland, Jack DeJohnette, and Charles Lloyd. She cites her primary influences to be her parents, Mount Vernell Allen Jr, and Barbara Jean Allen, and her primary musical influences to be mentors Marcus Belgrave, Donald Walden, and Betty Carter, as well as pianists Herbie Hancock, Mary Lou Williams, Hank Jones, Alice Coltrane, Cecil Taylor, Thelonious Monk, McCoy Tyner, Bud Powell, and mentor Dr. Billy Taylor. Allen is an Associate Professor of Music and the Director of the Jazz Studies Program at the University of Pittsb

Embraceable You on Timeless Portraits And Dreams by Geri Allen

Maiden Voyage on Shades Of Blue by Various Artists

Feed the Fire on Some Aspects Of Water by Geri Allen

We Three Kings on A Child Is Born by Geri Allen

Little Drummer Boy on A Child Is Born by Geri Allen

Christmas Medley: Away in a Manger / What Child Is This / Silent Night on A Child Is Born by Geri Allen

The Experimental Movement on The Life Of A Song by Geri Allen, Dave Holland & Jack DeJohnette

Lush Life on The Life Of A Song by Geri Allen, Dave Holland & Jack DeJohnette