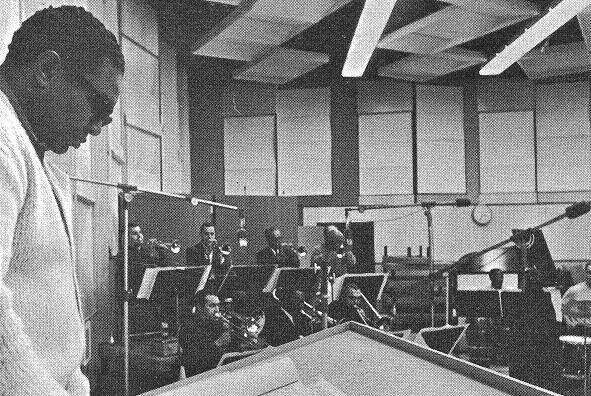 Walter Gilbert "Gil" Fuller (April 14, 1920, Los Angeles, California – May 26, 1994, San Diego, California) was an American jazz arranger. He is no relation to the jazz trumpeter and vocalist Walter "Rosetta" Fuller.Fuller started his own publishing company in 1957, and while he continued to work with some jazz musicians (including Stan Kenton in 1955 and again in the 1960s), he also branched out into film music and pop (with Ray Charles, among others).

Be's That Way on Blue Big Bands by Various Artists