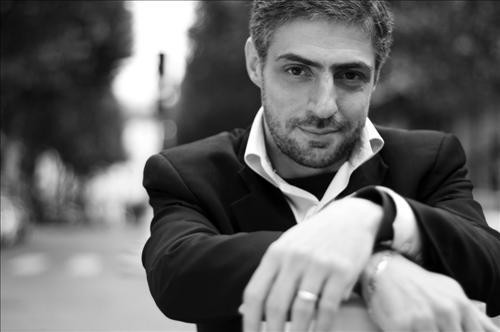 Giovanni Mirabassi is a Paris-based Italian jazz pianist, born 4 May 1970 in Perugia, Italy.Self-taught, he learned by listening to Bud Powell, Art Tatum, and Oscar Peterson. He is strongly influenced by Enrico Pieranunzi. At seventeen, after a few important experiences in Italy (he played with Chet Baker in 1987 and with Steve Grossman in 1988), he settled in Paris in 1992.Over a period of ten years, Giovanni Mirabassi has produced a dozen CDs and DVDs (some of them concerts released only in Japan) and performed all around the world.

Convite para a Vida on Out of Track by Giovanni Mirabassi

Le chant des partisans on Out of Track by Giovanni Mirabassi